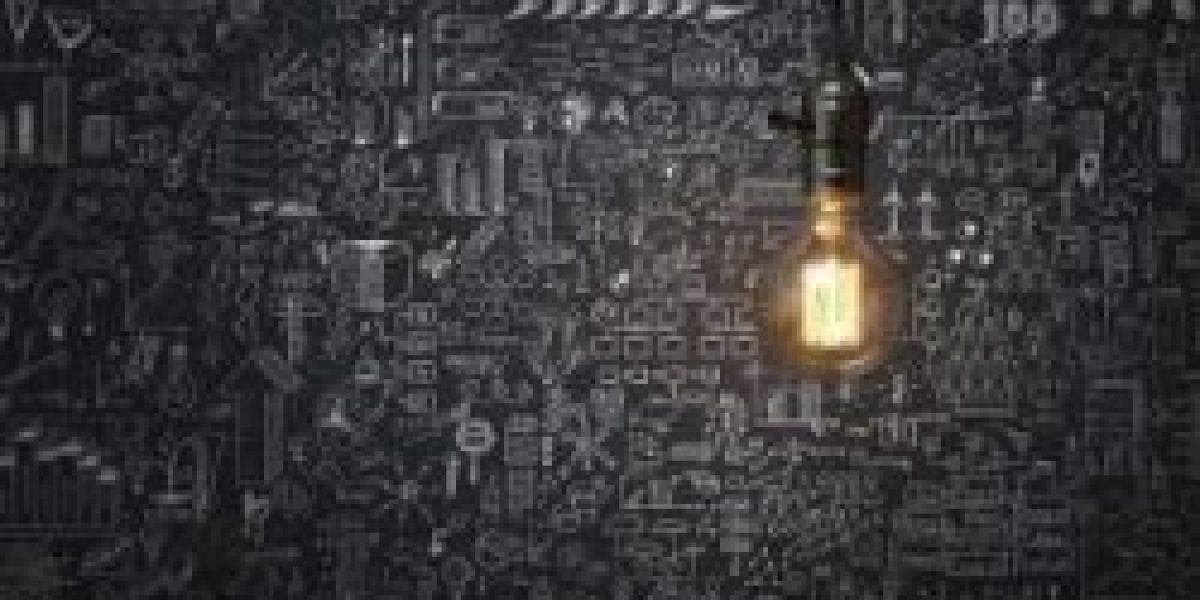 Take A Trip Down Memory Lane With Our Brief History of Market Research….

Market research is the bedrock of any sound marketing strategy – it helps brands understand and connect with their consumers and ultimately meet their needs. So it’s surprising that market research didn’t formally exist until relatively recently (if you call the last hundred years recent!).

The origins, patterns, and natural progression of market research have shaped the landscape of the profession, and whilst research techniques have evolved many of the methodologies that we rely on today remain the same.

The first recorded instance of market research is from the 1920s when a psychologist named Daniel Starch developed an advertising theory. He believed that advertising had to be seen, read, believed, remembered, and acted upon in order to be considered effective and he tested this theory using proprietary research. Whilst Starch’s research was rudimental and he was not the first person to conduct market research, he was the first to professionalise it and his ‘Starch Test’ supported his theory.

Using simple street surveys and door-knocking, Starch and his team questioned the public about magazines and ads they had seen, he then reviewed the magazine circulation and product sales figures to study the advertising impact.

Another early ‘influencer’ was George Gallup, Founder of the American Institute of Public Opinion and a pioneer in scientific polling techniques who developed a rival theory referred to as ‘aided recall’, which prompted people to recall an ad they had seen without showing it to them. This system went on to be adapted and later it was used to measure the effectiveness of radio and television advertising. Gallup found that small samples of the populace could predict general attitudes and famously used statistical methods to assess the state of politics including predicting results for the US General Elections.

Throughout this era quantitative surveys, particularly usage and attitude studies remained the standard approach, and researchers started to develop new practices. In the late 30s, Robert Merton and Paul Lazarsfeld from Columbia University developed an approach they called focus groups. However, researchers noticed that there were discrepancies between what people said they did, thought or liked, and what they actually did!

By the roaring forties, research techniques had started to become more sophisticated and over the next 2 decades, there was a focus on qualitative research.

The post-World War II economic boom caused consumerism to become more prevalent and this drove companies to want a better understanding of consumers and their choices.

Later in the 1940s Austrian-born psychologist Ernest Dichter pioneered a new form of consumer research called Motivational Research. Based on Freudian psychoanalytic concepts, Dichter believed that consumer’s held hidden realms of desire, taboos, repressions, and secrets in their minds. He believed every product had an image, even a ‘soul’, and was bought not just for the purpose it served but for the values and symbolic meanings it embodied. Dichter recommended advertisers “figure out the personality of a product to understand how to market it.”

He conducted Depth Interviews and observed consumers interacting with products in simulated and real environments. Some of his work was a little strange and as a result, the industry began to favour methodologies that emphasised careful statistical procedures to produce hard data, prioritising techniques that were robust and beginning to advance thanks to the advent of computers.

By the 1960s quantitative methods had returned to the foreground and methodologies continued to develop with the assistance of new technologies – phones, computer software and early versions of the internet.

A powerful predictive statistical technique called Conjoint Analysis was developed by marketing professor Paul Green, which allowed marketing managers to make accurate decisions about what products and services to sell. Green realised he could predict what people would do in the future based on how they answered questions about likes and dislikes. His statistical modelling technique has become a backbone of market research and earned him a lifetime achievement award.

In the mid-70s Jerry Yoram Wind and Richard Cardozo published an article ‘Industrial Market Segmentation’ that detailed a new model for categorising customers to guide strategic and tactical decision-making. Their two-step market segmentation model, based on macro-segmentation and micro-segmentation, is still used today.

As the decade advanced researchers moved into the 80s and 90s and enjoyed all that the digital era brought to market research. Theories linking attitudes and behaviours began to be published including the theory of reasoned action (TRA) and the theory of planned behaviour (TPB) that have gone on to form the conceptual frameworks for predicting, explaining, and changing human social behaviour.

The worldwide web caused a step-change in research techniques with the development of analytics making it possible to start tracking consumer behaviour online.

By the 2000s the Internet and social media greatly impacted the profession, allowing researchers to conduct surveys on huge scales and to research news, trends and culture with ease. In addition, they can now create hyper-segmentations on the minutest scales.

The Net Promoter Score (NPS) a measurement commonly used by brands to quantify how satisfied their customers are was developed in the mid-00s by Fred Reichheld and uses metrics to allow brands to benchmark their performance against competitors. NPS is still one of the most widely-used customer experience measures, relied on by companies both big and small.

The last decades have seen some of the most exciting development in the history of market research including the arrival of on-demand insights thanks to the rise in smartphones transforming access to consumers.

Today, with dozens of tools and methodologies at researchers’ disposal, market research agencies can pull from a large ecosystem of methodologies and tools to provide a much more comprehensive view of consumers.

Researchers today recognise that consumers don’t exist in a vacuum and value the importance of understanding the context surrounding consumers alongside their choices and behaviours. Techniques such as Cultural Insights have emerged to assist researchers in constructing a comprehensive analysis of the ecosystem in which consumers operate.

Here at Face Facts Research, we enjoy getting research done and believe there’s never been a more exciting time to be involved in market research. 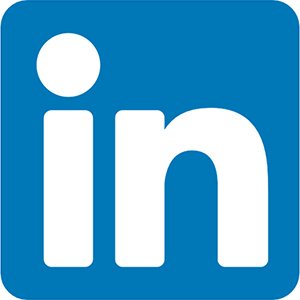